Dharma Drum Mountain Los Angeles Center is dedicated to promoting Chinese Buddhism and Chan meditation practices through the Dharma Drum lineage of Chan Buddhism, established in 2006 by Master Sheng Yen (1930-2009.) Our core value is to further the protection of our spiritual environment. The vision behind our efforts is that of “Uplifting the Character of Humanity and Building a Pure Land on Earth”. Our mission is to create a vibrant and sustainable community by encouraging spiritual growth and promoting happiness. To achieve the vision and mission, we offer various practice and caring programs, including Dharma talk, group meditation programs, chanting, book study, Yoga and more. We help to bring benefits to both English and Chinese speakers, in their individual lives and throughout the society, through an understanding of Buddhism as a living philosophy.

DDM members in the Los Angeles area first began to practice together in 1992. Before a fixed site was located, they met at each other’s homes for regular Dharma studies and meditation, or rented facilities outside. In 1996, a branch office was set up in the city of Rosemead to facilitate offering Chan meditation classes and Dharma talks and holding the Great Compassion Repentance Service. 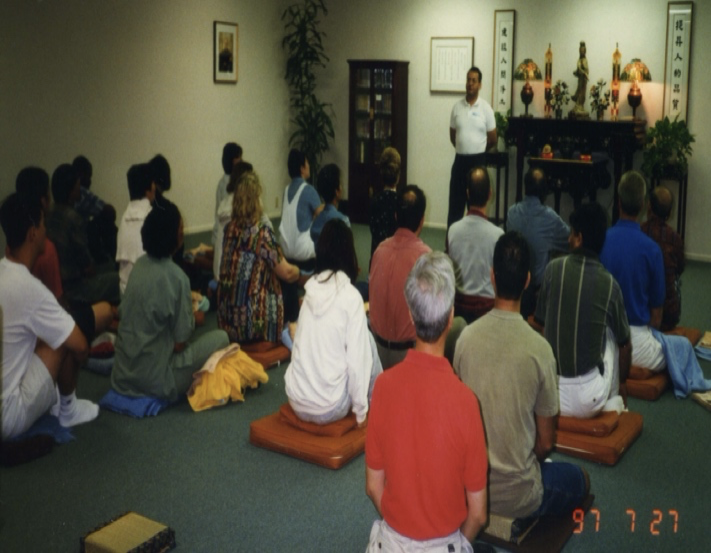 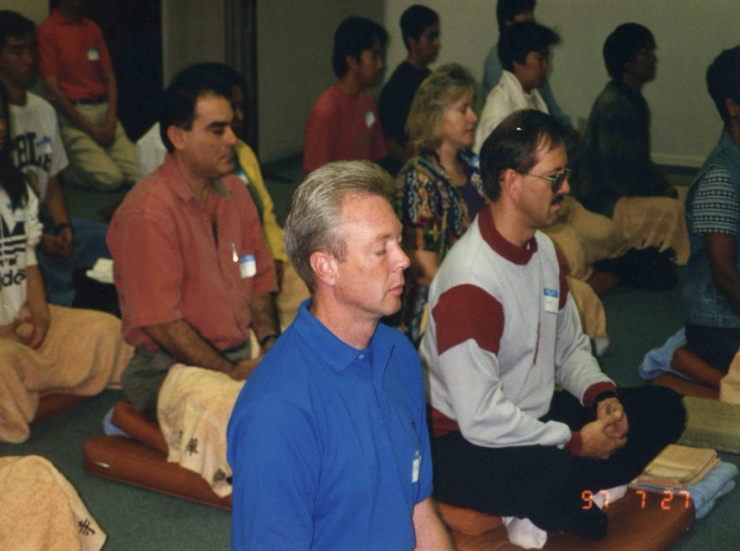 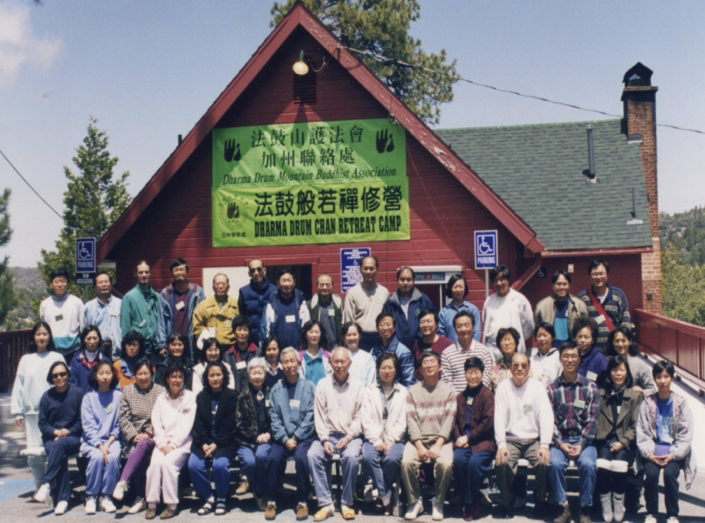 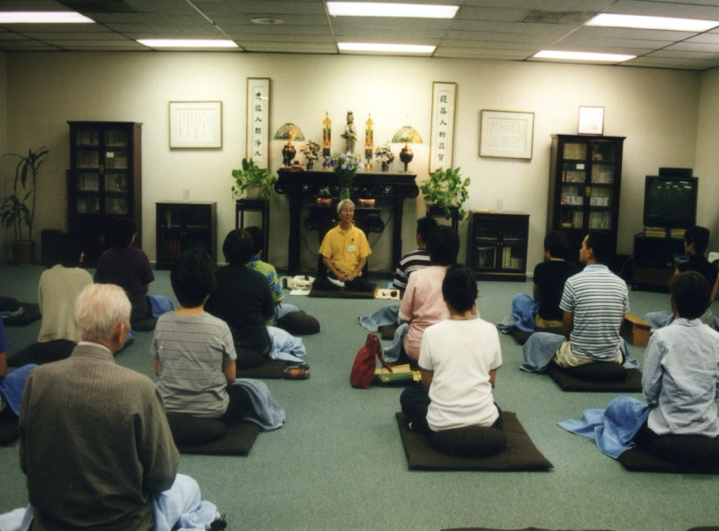 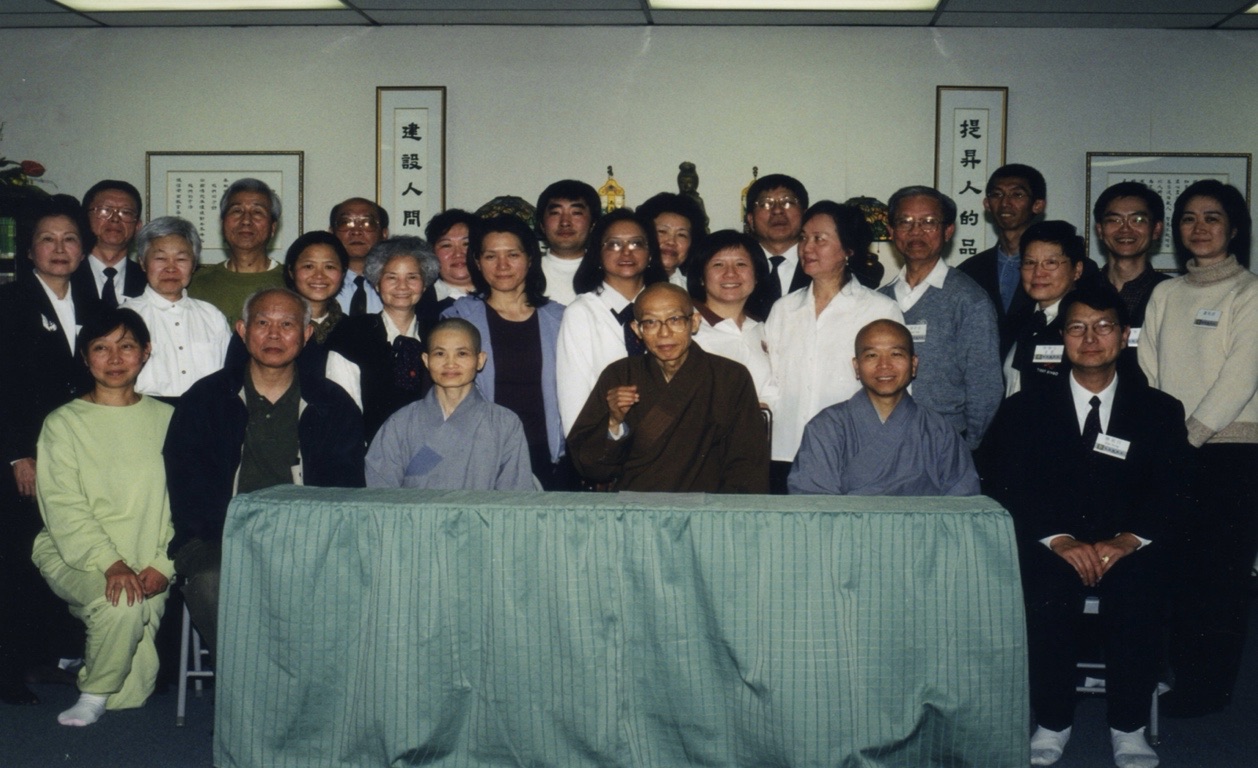 In Dec 2006, the branch office developed into a chapter, called the Dharma Drum Mountain Buddhist Association Los Angeles Chapter. The following year, a new location was leased on Telstar Avenue, near the Taipei Economic & Cultural Office. As a result of an increase in participants who were drawn by the lectures, retreats, and special events, capacity at the Telstar location began to seem limited. Finding a larger and more permanent location became a common aspiration of the member practitioners.  Thus an enthusiastic search for a new home was taken on. In June of 2011, with local as well as global support, a church on Peck Road in the city of El Monte was purchased and renovated as the permanent location for Dharma Drum Mountain Los Angeles Center (DDMLAC). 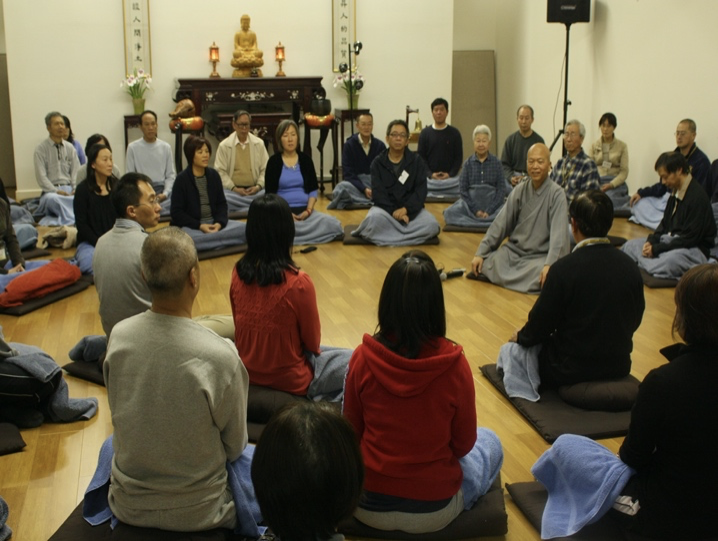 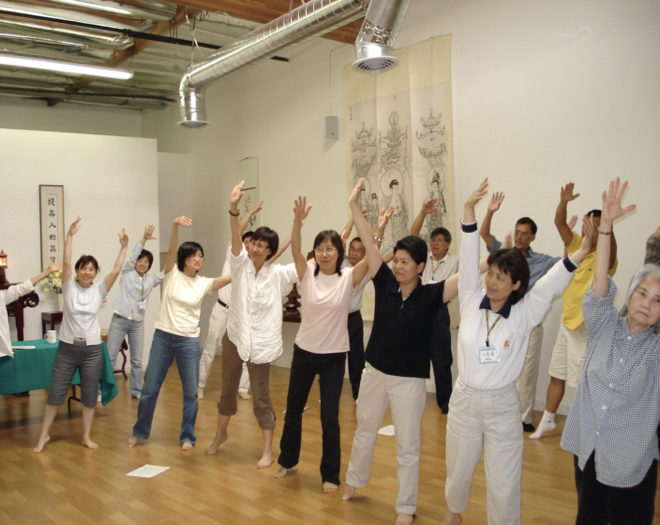 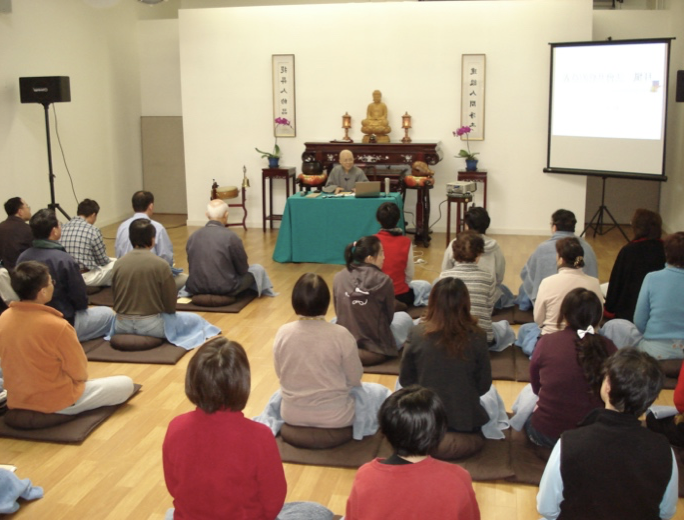 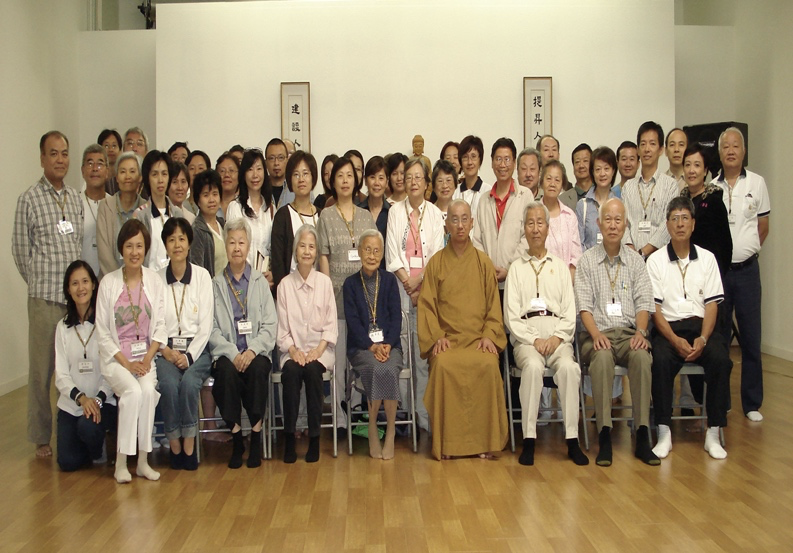 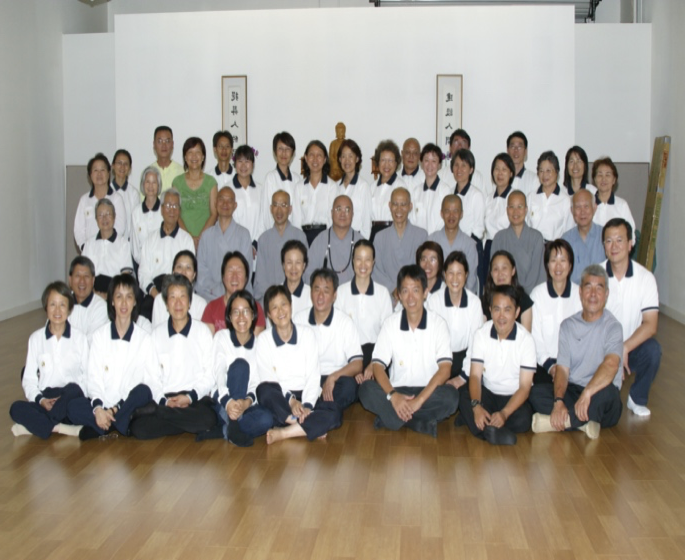 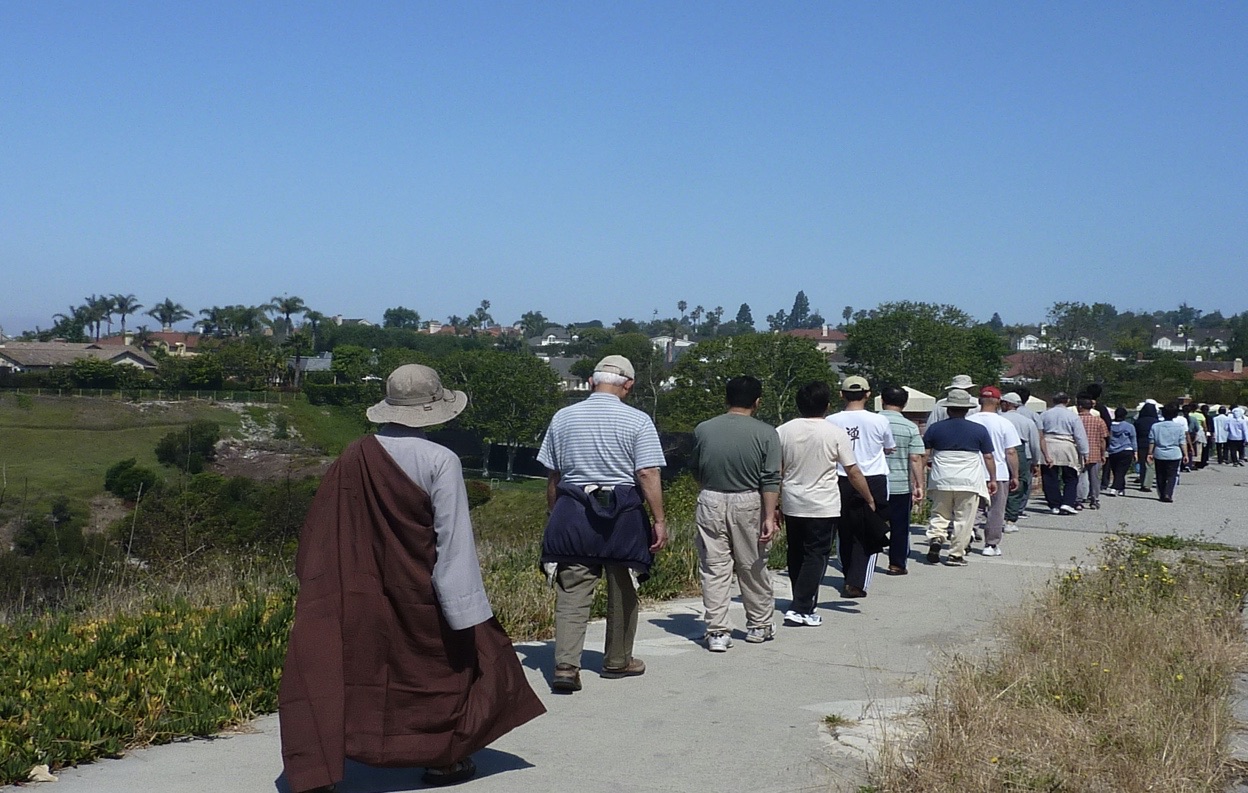 DDMLAC officially opened to the public on May 27, 2012. The Center now has resident monastics to lead it.  We are deeply grateful to practitioners and volunteers, lay persons and DDM Sangha, who have dedicated themselves and contributed to establishing the Center, and to the presidents of its forebear organizations, as well as Dharma benefactors from the ten directions. DDMLAC is able to offer and effectively promote Dharma activities and continue improving its facilities and programs only because of your compassionate devotion. We invite your further participation. May we build its future together! 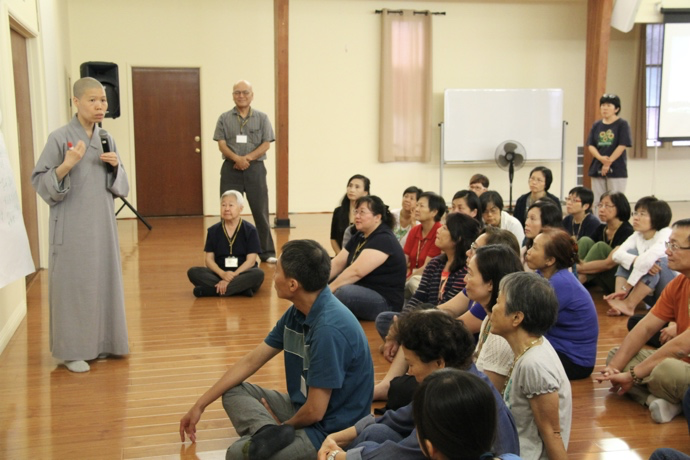 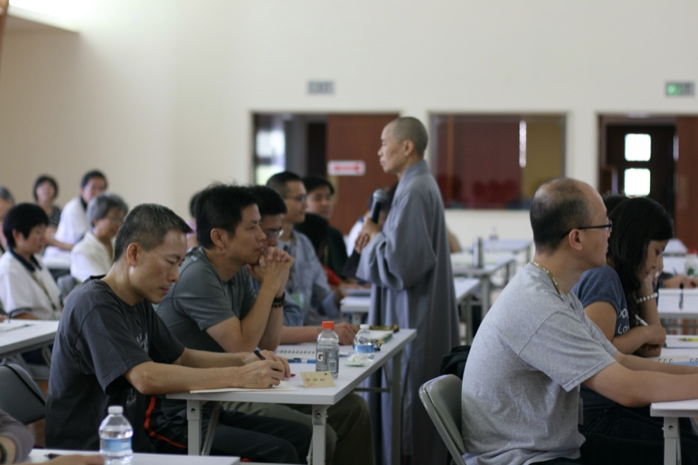 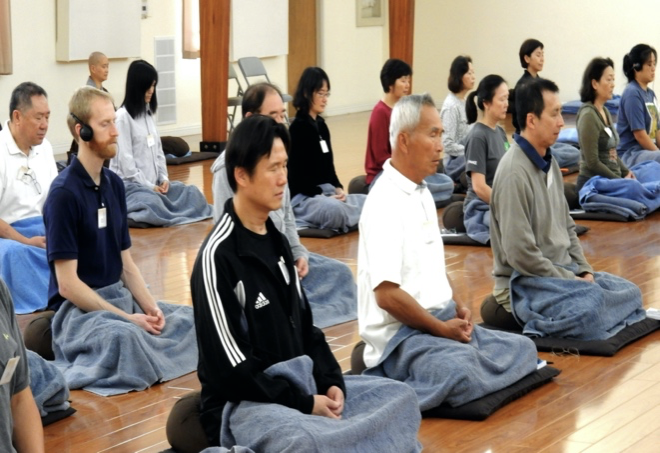 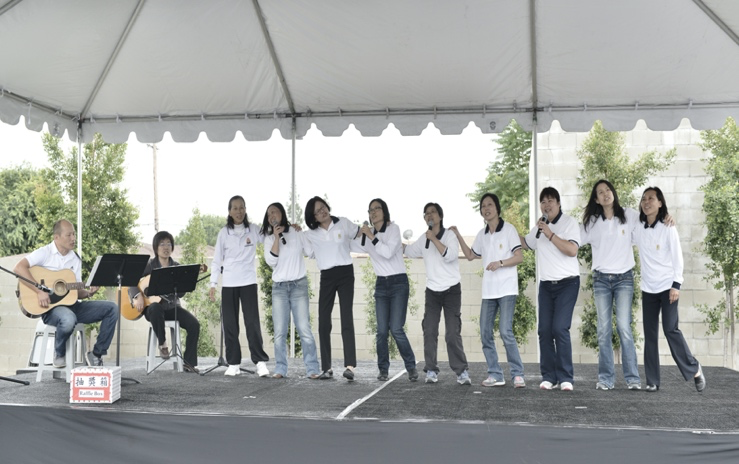 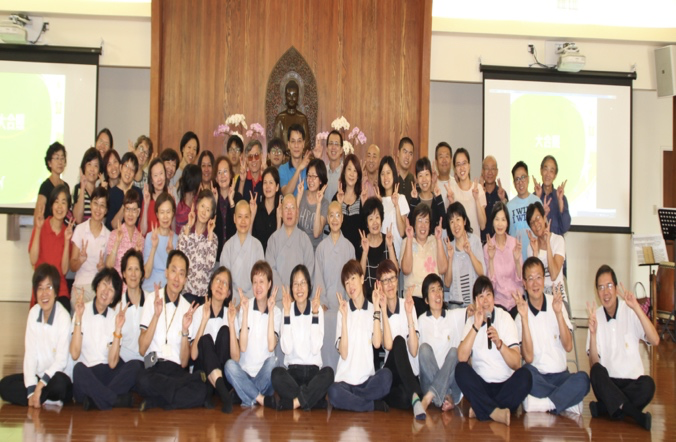 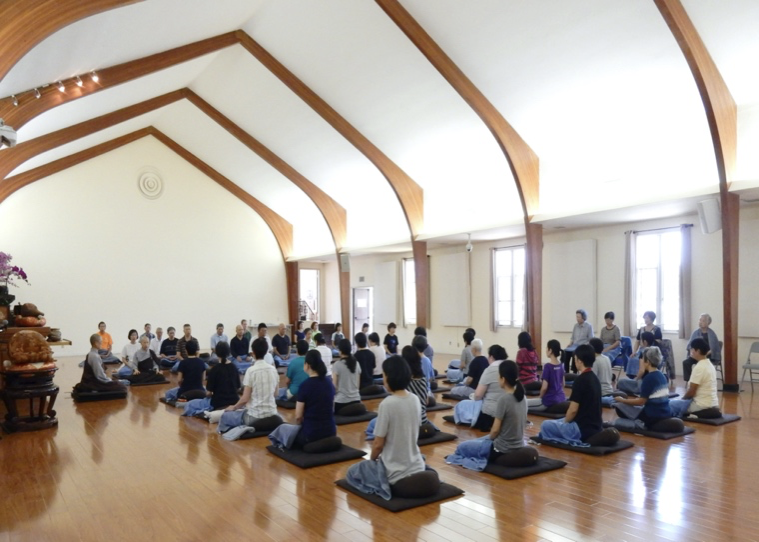 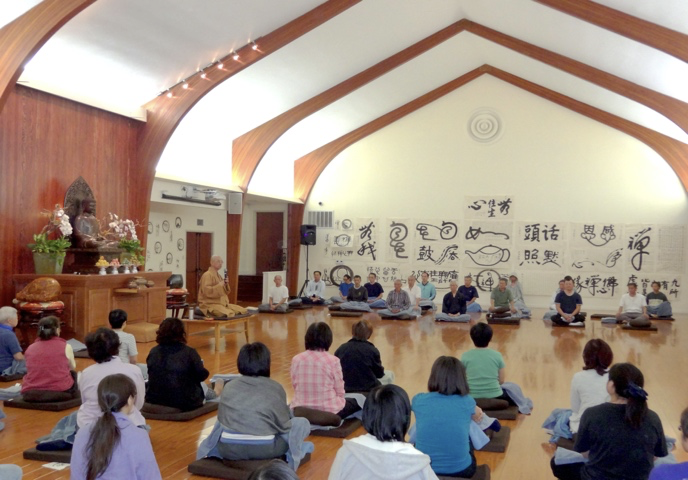 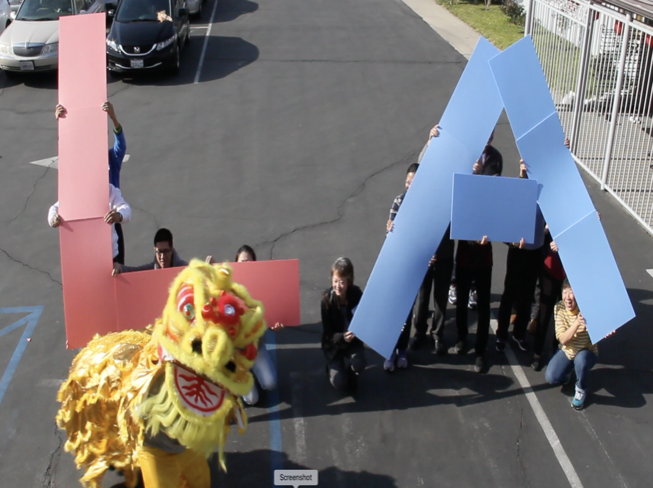 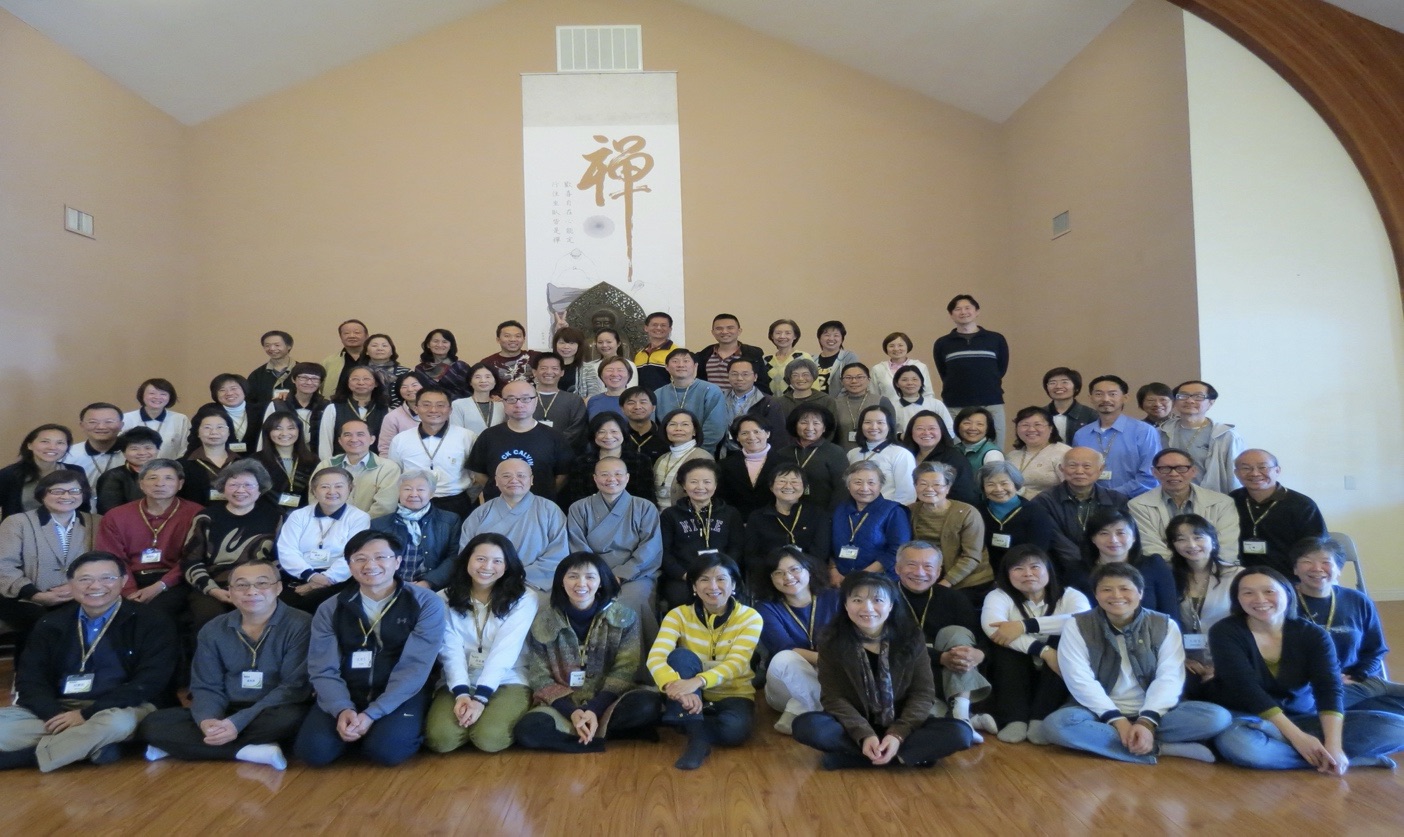